eLearning could continue until June in the UAE


Dismissed as fake news by the Ministry of Education, several media outlets have featured a story detailing an expected announcement that eLearning could continue until June 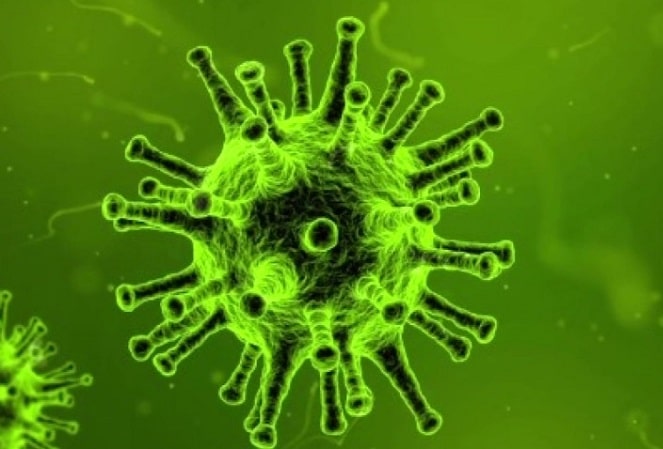 At the beginning of March, the UAE Ministry of Education, launched a pilot version of a new eLearning platform via its website.  Since the launch of this portal, news stories have emerged from sources including Gulf News that the platform would be a replacement to traditional schooling until June and that an announcement was imminent.  The annoucement was expected to apply to all schools and public and private universities.  However, the Ministry described these claims as both baseless and false.

The report also detailed the formation of an expanded committee consisting of government and administrative officials.  This part of the story has not been denied and was described as a normal response to a crisis situation.

“ We urge members of the public not to pay heed to such rumours and to refer to updates and instructions from official channels and sources on the ministry’s website and social media accounts…We will immediately announce any new developments. The interest of the students will always remain our top priority and the measures we take will serve their interest in tandem with the current situation. ” UAE Ministry of Education

The eLearning program, defined as a distance learning initiative, has received support from telecommunications firms including Etisalat and Du, as well as platforms such as Madrasa which provides in excess of 5000 videos in core subject areas.  Instructions have been sent to parents and students on how to use the platform to access work and send and receive assignments.

All schools in the UAE have been closed until at least April in an effort to halt the spread of the coronavirus.

Further news from the Ministry of Education is available here: https://www.moe.gov.ae/En/MediaCenter/Pages/News.aspx 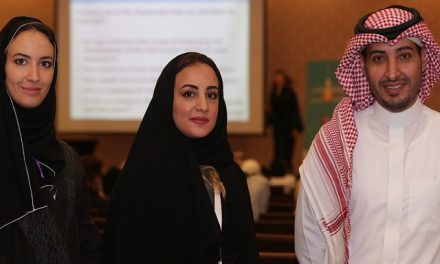 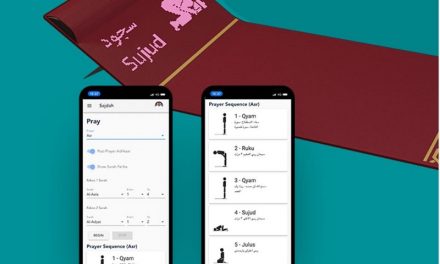 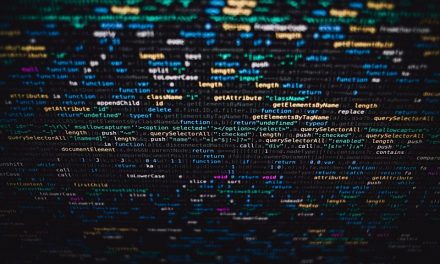 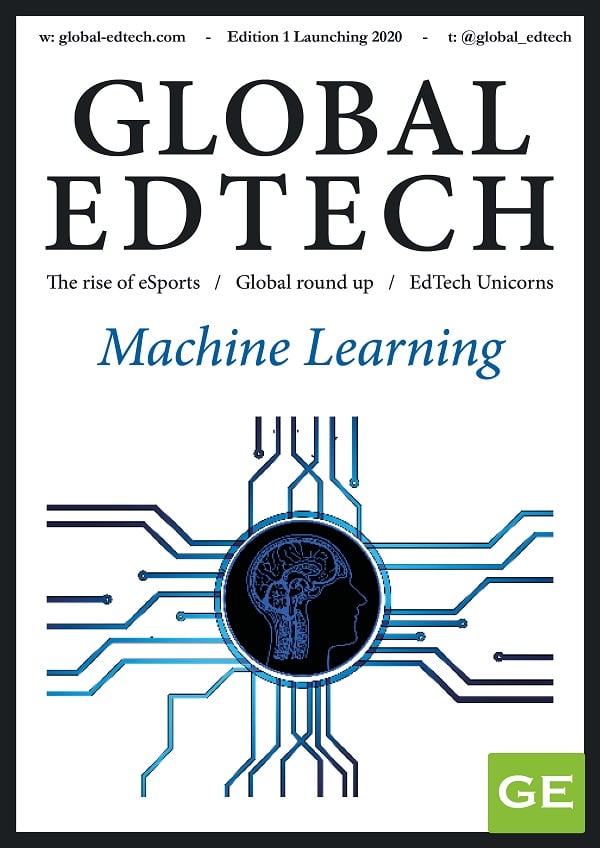